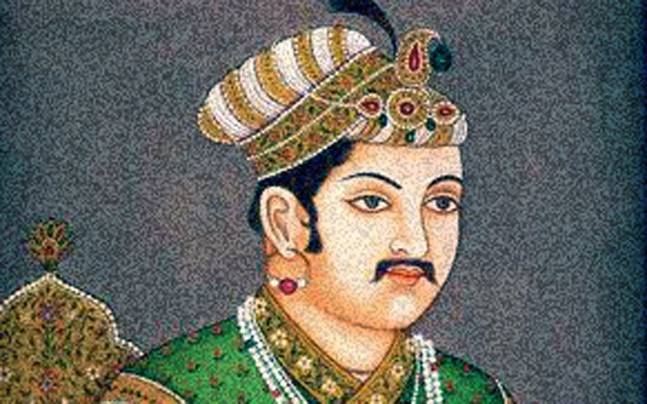 This story dates back to the time when king Akbar ruled India. He had nine jewels in his court. One of them was Pt. Shri Banarsidas Ji. He was a proficient poet. This can be felt while reading his famous book ‘Natak Samaysaar’.

Once some ministers of Akbar tried priming him against Banarsidas Ji. They started back bitching by saying that Banarsidas Ji was insulting the king by not following his religion. He is a Jain and doesn’t eat non-vegetarian food or at night. While King does all these. Neither he bows to the king.

The king decided to test Banarsidas ji. So, he gave him a line to be added in his poem otherwise he would be hanged.

The line was ‘Sab mil aas kro akbar ki’ meaning ‘everyone bow to Akbar’. Pt. Banarsidas Ji was very clever. He accepted the king’s order and wrote a poem. The poem was like this:

I have taken infinite births wandering in this world. Today, I have adored the image of Jain saint. When I have found my soul (wish-fulfilling gem), then why would I need pompous worldly things? When I have worshipped the Lord, then why would I be worried about karma? Those who don’t have faith in God, may bow to Akbar.

After hearing this, Akbar became happy with the smartness of pt. Banarsidas ji.