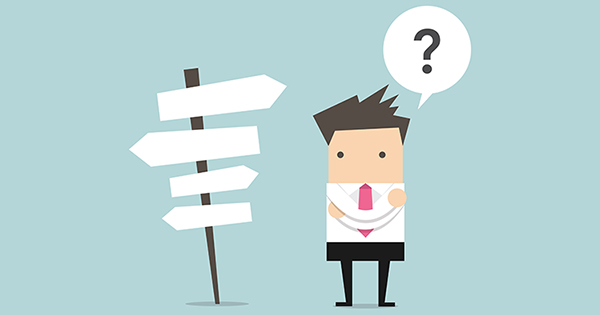 Yesterday, I went to a restaurant with my office team for lunch. It was a non-veg & veg restaurant. Being a Jain, it doesn’t feel good to eat at a place where they serve non-veg food.

For the first half hour, I felt so bad for being there. I wanted to cry and run from the place. I decided to deny coming to a non-veg restaurant to my team members no matter what they think of me.

Then, they started serving starters. I was continuously denying everything. However, I was sitting with veg people but for me potatoes and onion-garlic are non-veg.

One of the staff member(say A) came to me and asked me what I wanted to eat. I asked for a fruit plate. He asked me if I was on fast or something. I said, “I don’t eat food with potatoes, onion, and garlic”. He instantly replied “Mam, you must have told earlier that you are Jain. I would have prepared something according to you.”.

Then, he came after some minutes with some starters for me especiallyy. I ate a bit of them but I was still not feeling to eat anything. Again, he came and asked me for the main course. I replied “Simple daal rice would do. Thank you”.

They didn’t have daal without onion-garlic. So they offered me some paneer dish with rice which I didn’t like and ate only 2–3 spoons.

Now, the chef himself came to me and said “Mam, what can I make for you? I won’t like if you will go empty stomach from my restaurant. I have served many Jains before while I was in Jaipur.”

This statement of him was really impressive and so kind. I thanked him for his concern and told him that I will take some desserts on my own from the buffet.

I was taking desserts while another staff member came there with a simple chaat in his hands and told me that he is keeping it on my table. I nodded.

When I ate that, it was really good. By the time I had finished eating it, Mr. A came to me and said that he will serve something customized in desserts with dry fruits and fruits in it.

He came up with a beautiful glass of ice cream. All my team members were looking at it and saying “oho! Special dessert for Divya”. The glass was like this: