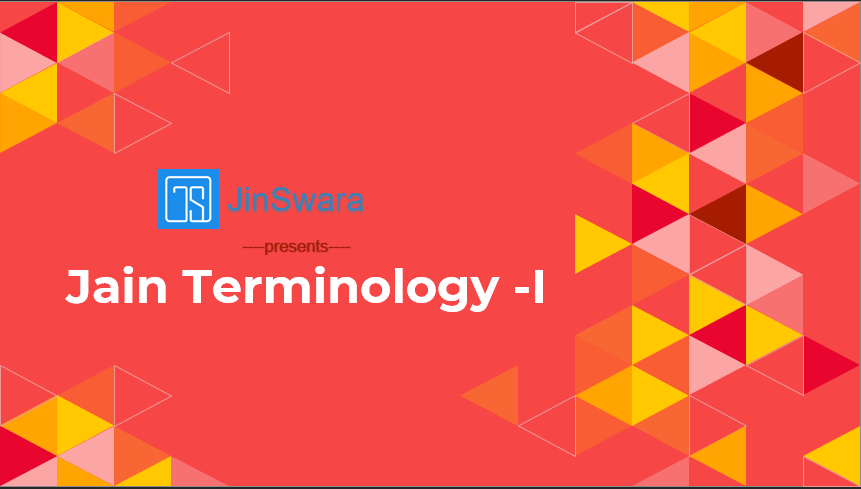 Since I am fond of writing in English and wish to translate Jainism related topics and stories in English as much as I can, so I thought of not restricting this vocabulary to myself. Let everyone learn the English word of the common words we use in Hindi so that more people can start translating content in English for future generations. Hence, starting this series known as “Jain Terminology”.

This series will have the Hindi word with its corresponding English word. If possible I will provide a short definition of the word as well as references to read more.

I hope this series will help you to learn the vocabulary of Jainism. Do write to me in the comment section about your opinions on this series.