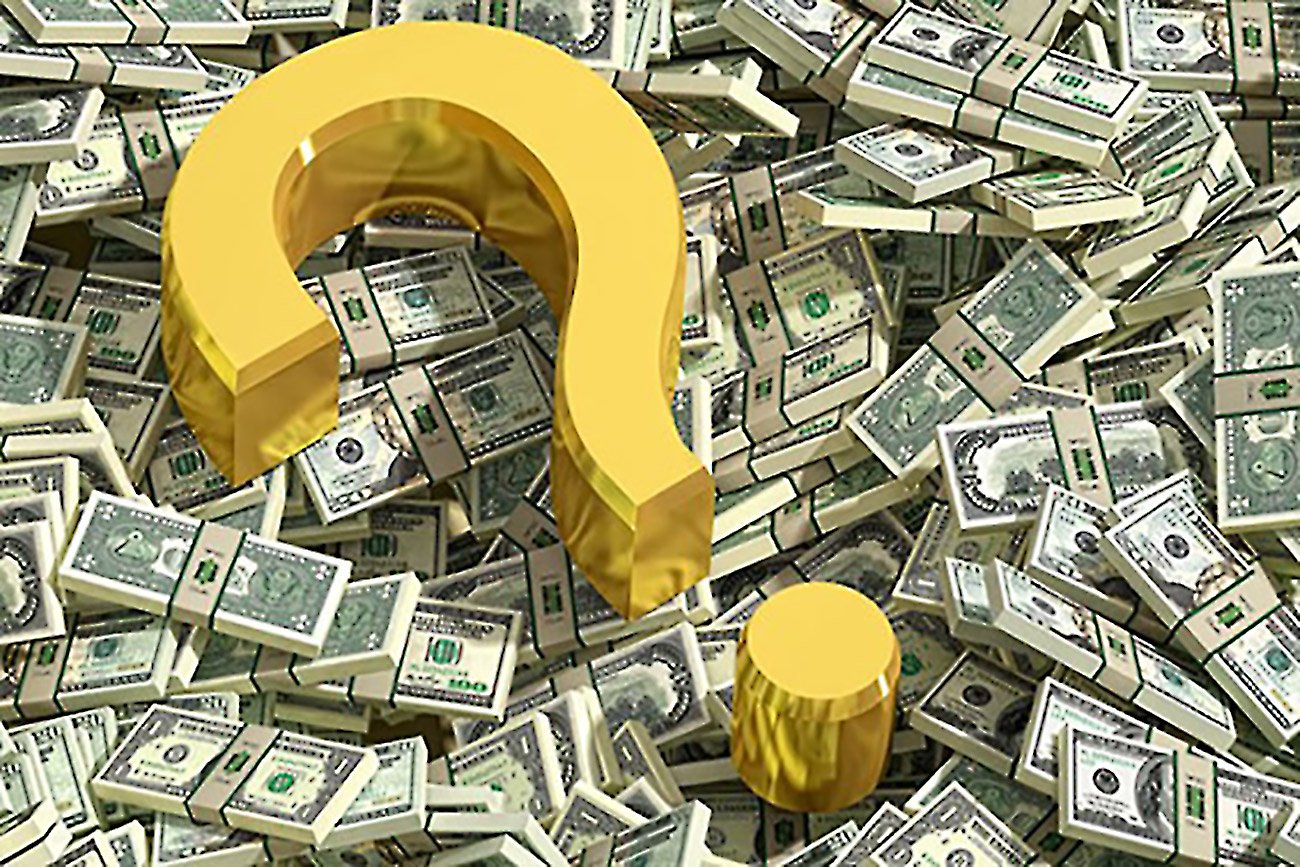 Because we save that extra money people spend on eating onions.:P

Jokes apart, the verse no. 38 written in Brahud Dravya Sangrah states that:

Similarly, when a Samyagdrasti(a wise Jain) targets for the pure thoughts and moksha, he gains punya in addition. Although he never wishes for worldly things, he gets wealth and other things automatically due to his punya karma.

When Jains pray, they never ask for wealth. Still they get the outer world things. Because when you wish for a score of 100 out of 100, you will automatically get less than 100. Wealth is those low scores which Jains never wished for.

This is the secret of getting rich followed by Jains. You can also follow it. Oops! I leaked the secret. 😛