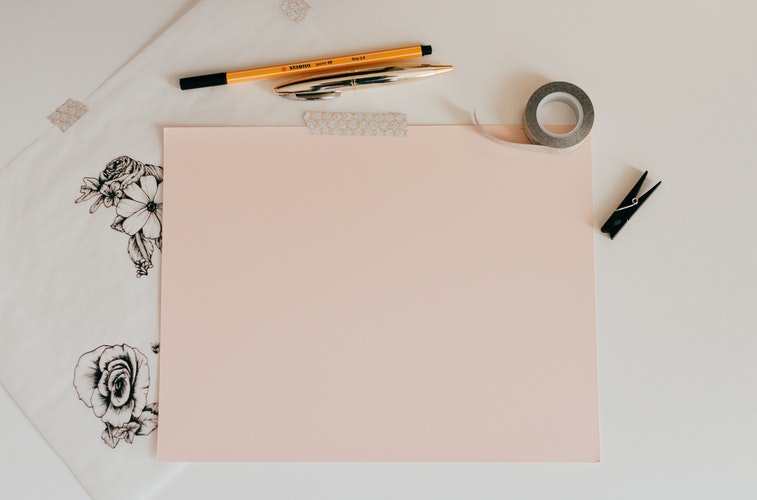 Pandit Shri Daulat Ram Ji is quite famous among Jains for his book ‘Chahdhala’. However, a few people actually know about him. In this article, I will be telling about him.

Pt. Ji was born in the Pallival caste in the Sasni village of Hathras near Aligarh in the year between 1855-56 Vikram samvat. His father’s name was Todarmal (he is different from the author of mokshmargprakashak, Shri Todarmal Ji).

Daulat Ram Ji started the business of clothes for which he shifted to Aligarh. He was married to the daughter of Chintamani Bajaj of Aligarh. He had two sons. His elder son, Tikaram Ji was a poet from the heart just like him. Daulat Ram Ji lived far away from self-praising and was immersed in spirituality. His biography is not known. It is known that he was simple in nature and learned disciple. He died on Margsirsh Krishna Amavasya in Vikram samvat 1923 with Samadhi in Delhi.

His two main compositions are:

The most famous book ‘chhahdhala’ describes the condition of soul in four gatis and the path to moksha in its six chapters. The simple and easy verses of Chhahdhala have been recited daily for many years.

‘Daulat Vilas’ is a collection of his written bhajans, stutis, and verses.
It has almost 150 poems which are filled with deep knowledge in fewer words. These bhajans are not only melodious but are also filled with the concepts of Jainism.